My name is James Stevens. I completed my degree in Photography in Cardiff.

As part of a long-running project, I have been taking a series of pictures of homeless people and beggars, in British and European cities. I have photographed people on the streets from Prague to Barcelona, but the most shocking shots of all were taken in London.

I was inspired by Don McCullin’s images of the London homeless. McCullin says in interviews how he was ‘shocked’ by people in London sleeping in doorways. I feel strongly that it is important to be shocked by such things, and not just to edit out uncomfortable truths. I believe that photography can influence social change.

My image of a homeless man, who lives in a doorway on Bristol’s Park Street, won the Silver Award in PermaJet’s “Printed Life in Black and White” Competition.

My current interest is in macro photography – I love the way pictures of very small objects look massive. With a macro lens, I can make a blossom look like a volcano or a seed look like a boulder. I first became fascinated with these images while photographing butterflies during a trip to Peru, where I worked on a rainforest ecology project.

A selection of abstract images by James Stevens 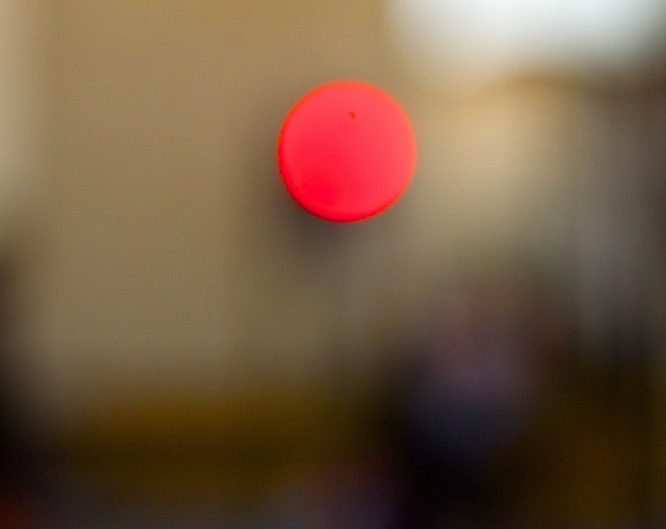 Images of Bristol by James Stevens 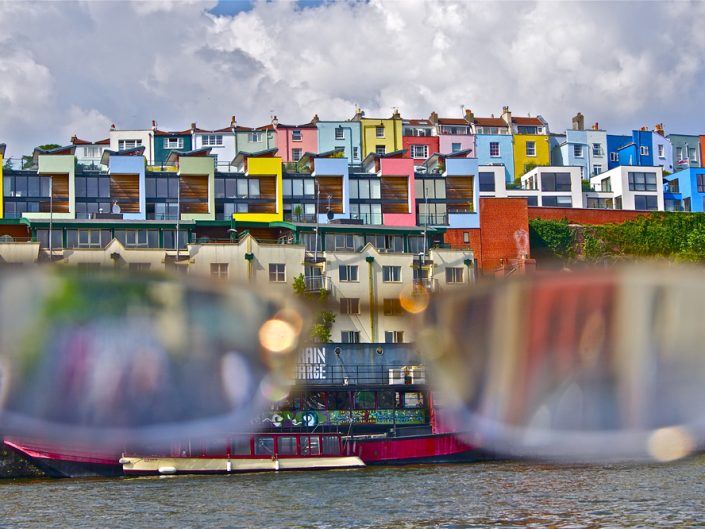 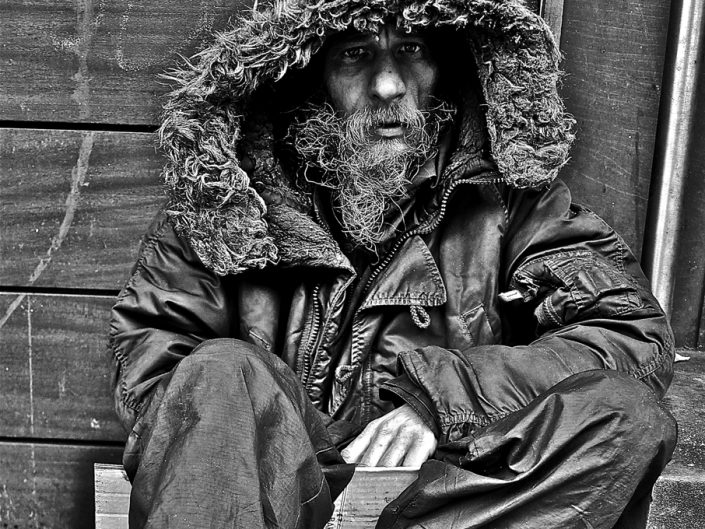 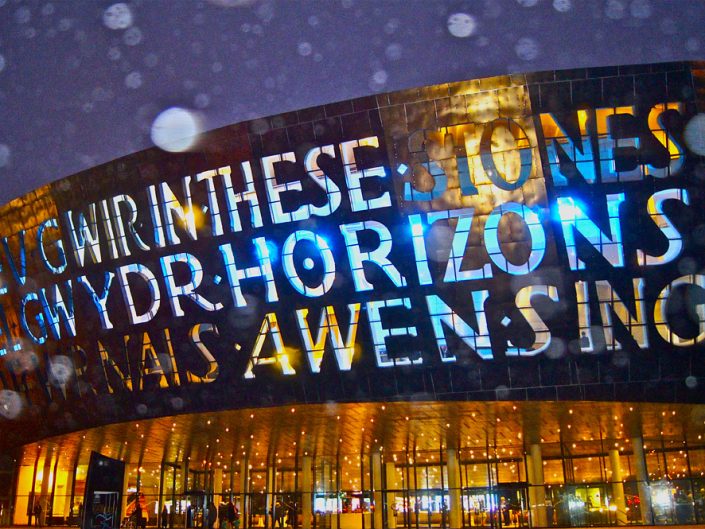 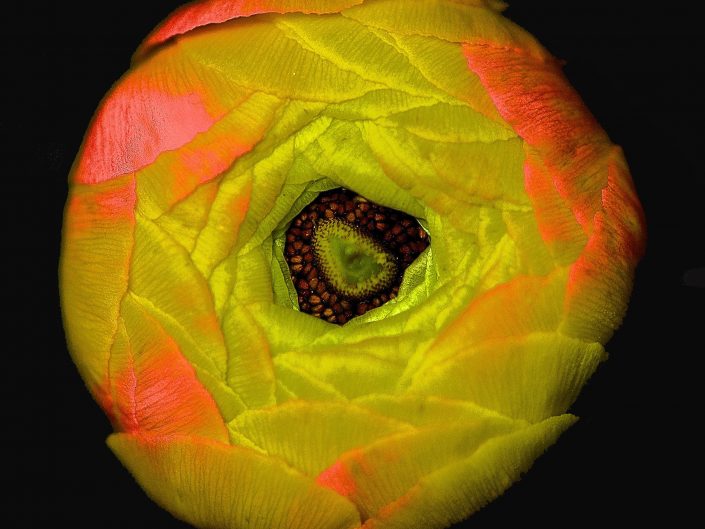 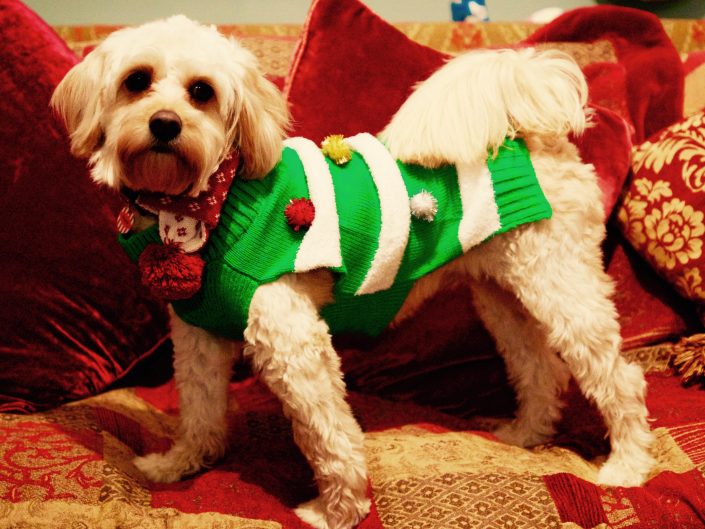 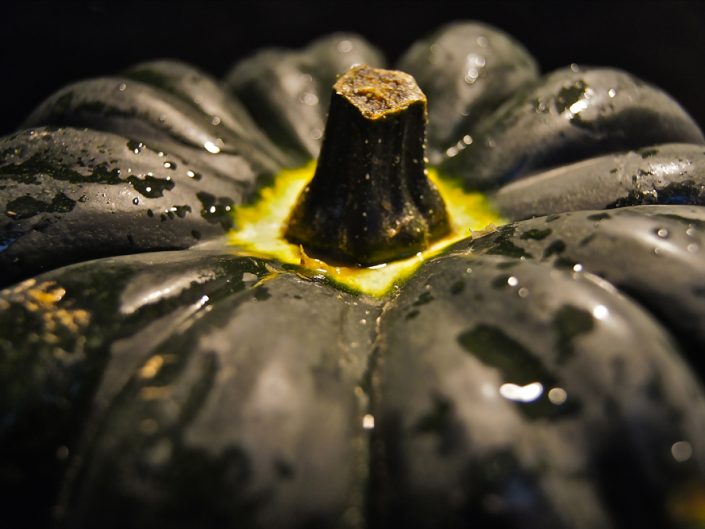 The camera sees what the eye ignores. Intense colours, alien patterns and complex structures are concealed in the most ordinary objects – “Unseen” - until the shutter clicks. 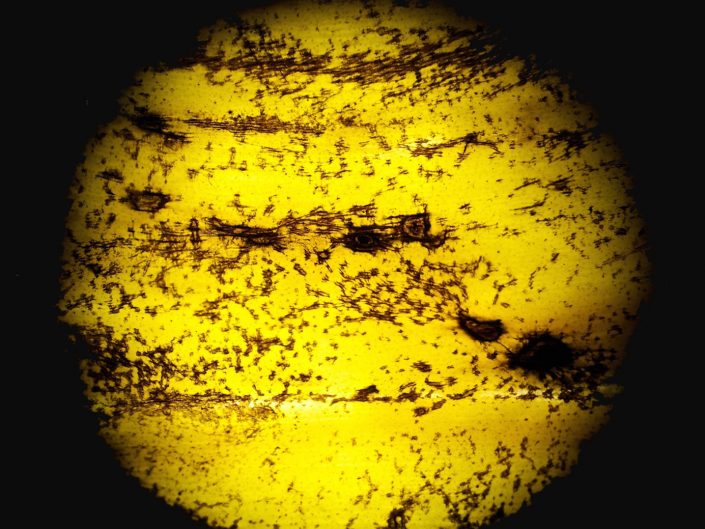