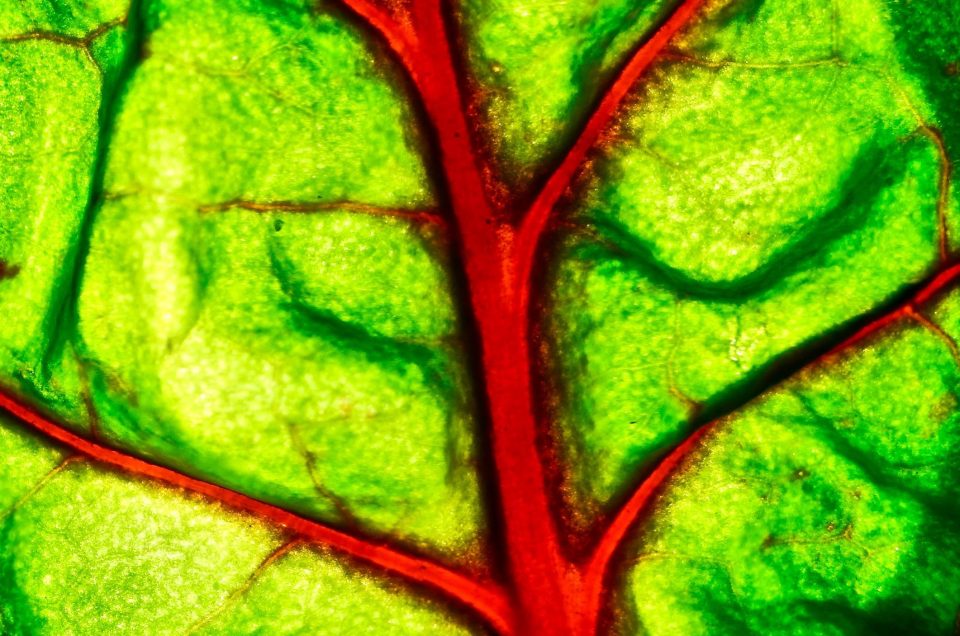 Reflecting on my current body of work “Unseen”: Blog

It is almost time for the exhibition! My body of work “Unseen” is reaching completion. Reaching the end of a project is a good time to look back and think where it all started and to consider how the work has developed.

My initial idea was to concentrate on macro photography. I had recently invested in a Tamron macro lens and wanted to develop skills using the lens.

Initially, I wanted to capture images that represented the “Seven Deadly Sins”. I started with ‘Wrath’ and captured this image. This is an image of a Rhubarb leaf that has been lit from underneath. I felt that the veins look like blood in a stressed and angry person.

And captured the image below. It is an image of a Rhubarb leaf that has been lit from underneath. I felt that the veins looked like blood in a stressed and angry person.

However, my images of close up details of fruit and vegetables started to appear abstract in nature. For the viewer, abstract photography is not necessarily about knowing and recognizing the subject. It is more about emotionally connecting with it. I decided to continue with colour, abstract/macro images of fruit.

My plan was to produce colorful, macro images that explore patterns, shape and texture.

Practice based research was key to the development of this work.

My influences were macro images of flowers and plants. They can be very interesting in terms of colour, form and detail. I researched various photographers who had an influence on the outcome of my images:

I like this quote by artist, Georgia O’Keeffe – “Nobody sees a flower really; it is so small. We haven’t time, and to see takes time” .Georgia O’Keeffe’s paintings of flowers highlight the small, macro detail of flowers in an almost abstract way.

Edward Weston’s close up photography of still life and vegetable studies, captured organic forms and texture, they are worth taking a look at!

Karl Blossfeldt is best known for his close up photographs of plants. He believed that “the plant must be valued as a totally artistic and architectural structure”. He was interested in the repetitive patterns found in nature’s texture and forms. Before I even got to the first stage of this project “The Seven Deadly Sins”, I tried to capture macro form and pattern in plants as can be see in my image below.

I think that Heather Angel has been my strongest influence because she uses focus-stacking techniques to sharpen an image. She often uses a black background to make the flower stand out well. This has strongly influenced my work.

I am pleased to say that she follows me on Twitter!

The steps I took to reach the final result included:

Practising shots with my macro lens

Practising focus stacking in Photoshop to get sharper images.

Investing in a Manfrotto Tripod that allows overhead shots.

The macro images that I have produced, fit into the category of still life, in so far as they are of inanimate objects. The images that I produce also fit into the category of fine art as they are in contrast to representational photography such as photojournalism, representing objective reality and commercial photography, the primary focus of which is to advertise. The images have been created for their aesthetic quality. The fine art and still life genres allow me to use lighting and compositional skills to “make” a picture rather than “take” a picture.

I photographed the images of plants/flowers/vegetables in an abstract way, rather than necessarily being recognizable as a specific object. In other words, the images are abstract as well as macro.

Colour was very important; texture, size and shape are important visual elements of my images.

The image that I am most pleased with is the following image of a pineapple skin from the inside. It is completely abstract. I feel that it looks like ‘The Clangers Planet”.

Looking closely at an object can produce abstract pictures that depict a distorted reality. Macro/Abstract photography allowed me to see things in new and unexpected ways. Often, even an ordinary subject can transform into something extraordinary by seeing it from a different angle. Though the subjects were real, they appear transformed when captured in the abstract.

Looking closely at an object can produce abstract pictures that depict a distorted reality. Macro/Abstract photography allowed me to see things in new and unexpected ways. Often, even an ordinary subject can transform into something extraordinary by seeing it from a different angle. Though the subjects were real, they appear transformed when captured in the abstract.

I have learnt that an abstract photograph may be purposely staged to create a seemingly unreal appearance from real objects, or it may involve the use of color, light, shadow, texture, shape and/or form to convey a feeling, sensation or impression. 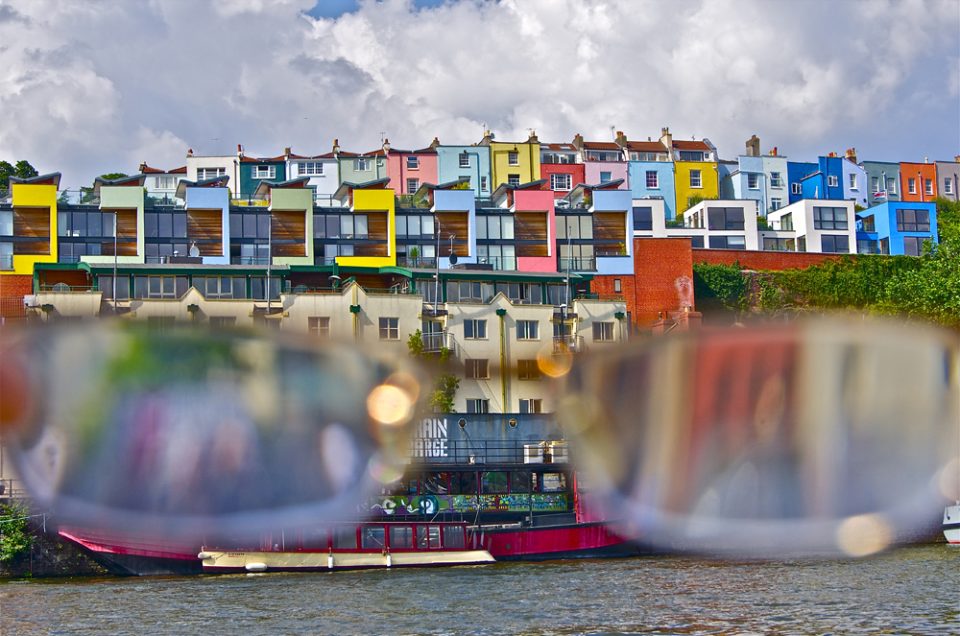 I have been taking images of the architecture and landmarks of the beautiful city of Bristol.

I am in the process of deciding which images work best together in terms of the exhibition. I am deciding how many images to print and at what size.

I will need to check what options there are to hang frames (e.g. can you put nails in the wall).

continuity of scale across images. These factors are important for the exhibition.

Before framing and printing I will have to considerthe space allocated to finalise the exhibition layout.

I decided to have simple modern black frames. Although the images will be made available in a variety of frames to buyers, or unframed if the buyer prefers.

I am still deciding what size to print my images.

Regarding Setting up the Exhibition I still have todefine the sequence of images,measureand mark the exact location of each image.

I have written my artist’s statement.

I have prepared business cards

I will use social media to advertise the exhibition

I have produced gift cards to sell at exhibition, I still have to consider how to price the cards and arrange handling of payments